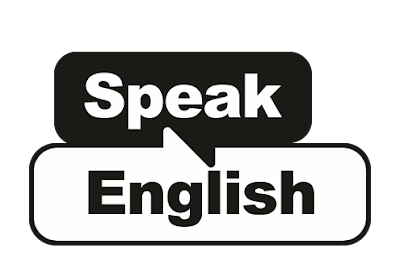 Bosphorus comes from a Tracian word of unknown origin, interpreted in Greek as meaning “Ford of the Cow”, from the legend of Io, one of the many lovers of Zeus, who swam across the sea here as a cow chased and continuously disturbed by flies sent by Hera.

Known in Turkish as Bogazici (the Strait), it links the Black Sea with the Sea of Marmara and, with the Dardanelles (in Canakkale), separates Europe from Asia. It is a former river valley which was drowned by the sea at the end of the Tertiary period. This is a very busy strait with many ships and oil tankers, as well as local fishing and passenger boats.

The current flows north to south; however, a strong subsurface countercurrent with numerous points and coves sets up swirls and eddies that make navigation dangerous to the inexperienced.

There are two suspension toll bridges on this Strait: The first one over the Bosphorus between Beylerbeyi and Ortaköy, opened in 1973, is called as Bogazici Bridge, 1074m (1175yards) long, 6 lanes, 165m (540ft) height of piers. The second one between Anadolu Hisari and Rumeli Hisari, opened in 1988, is called as Fatih Sultan Mehmet Bridge, 1090m (1192yd) long, 8 lanes, 65m from the water.

With the shores rising to heights up to 200m (650ft), lined with palaces, ruins, villages, and gardens, this is one of the most beautiful stretches of scenery in Turkey. The best way of seeing the Bosphorus in all its beauty is to take a trip on one of the coastal boats, in this way you can also admire many of the old Ottoman wooden houses (called as Yali in Turkish). You can also stay in some of the best hotels or eat in some of the best restaurants along its shores during your stay in this magnificent city.